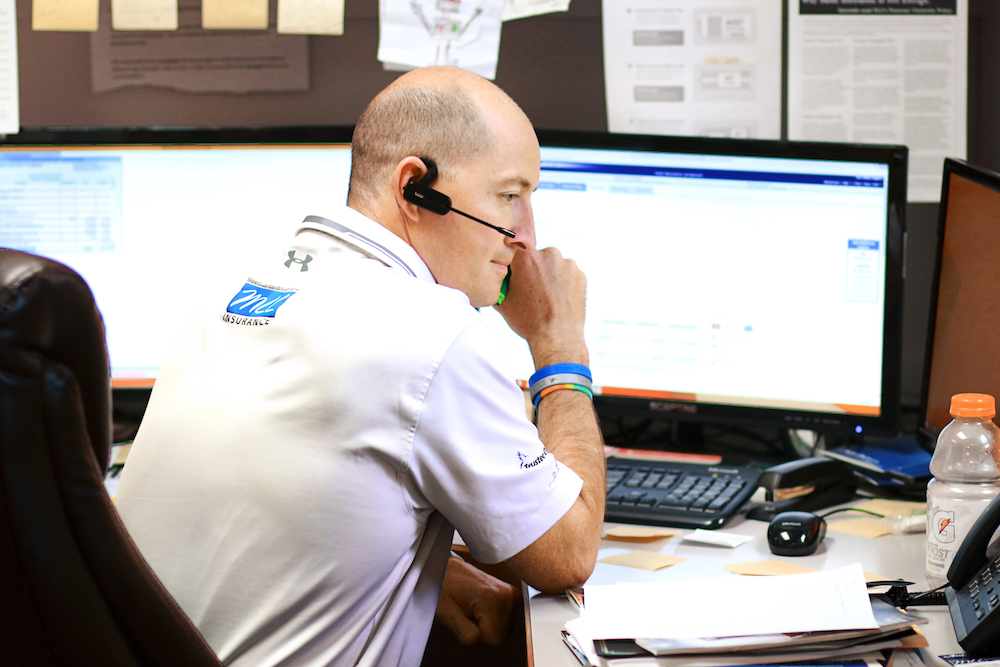 A long time ago, in a neighborhood, far, far away….Ordinance or Law coverage came into play after a fire loss at a rental property I own….probably 15 years ago now.  I will never forget that night.  I woke up to 5 messages on my phone from my longtime tennant telling me my house was on fire!  I was thinking the worst on my drive to the house, but thankfully, by the time I got to the third voicemail, my tennant let me know that everyone was safe…thank goodness.  The investigation determined the fire started in the attic because of the original wiring in the home.  The house was built in the 1920’s and the popular method to wire homes at that time was called knob and tube.  The copper wiring was wrapped in insulation, but over time the insulation becomes old, dried, out and warn, then tends to break apart.  Apparently when this happens the bare copper wire is exposed and becomes dangerous, and prone to starting fires.

After the situation started to settle down a little, I started to think to myself how I was going to get this mess cleaned up.  I had two women living in the house that were now displaced and wanted to move back in ASAP.  Who did I think of next?  Will Lemanski to the rescue!!  Will was my insurance agent before I came to MLL Insurance, and I knew he would have answers to all of my questions.  He assured me that he put me in a good insurance policy, and I had coverage to get it all cleaned up.

First things first, Will sold me a replacement cost policy, which is the best type of policy for a home.  Next, after conversations with my contractor and the city, I was notified that the home had to be rewired using current building code standards.  Good thing we had cell phones back then, because I was blowing Will’s phone up!  I told him I couldn’t afford to rewire this house, and asked if I had coverage.  Will told me one of his jokes that made me laugh and calmed me down.  Then he explained he adds an endorsement to all his home policies that gave us extra coverage for code upgrades like the city was requiring.  He called it Ordinance or Law coverage.  He explained to me that Ordinance or Law coverage provides coverage when a homeowner is required to follow the current laws, ordinances, or building codes while rebuilding from a loss.  These additional costs are typically separate from the actual damage from the loss, and are pulled from the separate coverage amount.  Like I said before….Will to the rescue!  After hearing this, I was feeling much better about the upgrade requirements.

The coverage amount for Ordinance or Law is normally a percentage of the coverage “A” dwelling amount on the homeowners policy.  I usually see coverages range anywhere from 10% – 25% of coverage “A”.  Depending on the insurance company, options for coverage can go up to 100%.  Since my policy was a replacement cost policy, I had plenty of coverage to pay the electrician to rewire my rental home.  I say this because a lot of landlords I know keep low insurance coverages on their homes to try and save money.  In my case, the cost of the coverage was pennies compared to what the total cost of the repairs ended up being.  I was very happy Will suggested the policy with more coverage.

I have only been an insurance agent about 5-6 years but I have reviewed a lot of home policies where there is no coverage for Ordinance or Law, or printed in bold **not purchased** is below an additional coverage list.  Some of these policies were purchased on-line and the insured had no idea what the coverage was, some were purchased through agents and it wasn’t added.  I always explain to potential insureds what the coverage provides and give them my own personal example of what I went though.  Once hearing my story, they are fine adding the coverage.

I know my story is based on a rental property being covered, but Ordinance or Law coverage isn’t a coverage for rental homes only.  I add this coverage to all home policies I am able to.  Each and every home policy needs to have this coverage included.  A good example of a claim that happened on a homeowners policy comes from a friend of mine who had a wind claim.  Wind blew a tree onto his house and the siding on the home was damaged.  Unfortunately the type of siding on the home is old enough that it isn’t made any longer, therefore my friend couldn’t match his siding.   The city required the home to have matching siding all around the home.  This requirement turned the claim into an Ordinance or Law claim to replace the siding so it all matched.

Another example of Ordinance or Law this time on a commercial building policy.  An older building had a fire and needed to be rebuilt.  The city inspected the building and required the building be brought up to code in numerous areas.  The first code upgrade was making the building handicap accessible at their front entrance.  This now had to be brought up to code and a ramp installed.  The second thing was there needed to be a fire sprinkler system installed.  There was none prior and now that they are doing all these repairs, a sprinkler system had to be installed to code.  The third thing was the front door at the top of the handicap accessible ramp.  It was a small man door before the loss, and now needed to be upgraded to a wider opening to meet current building codes.  The list goes on and on with this one, from wiring to plumbing, there were many upgrades that need to bring the building into code.  If you have an old building, Ordinance or law coverage is a very important.

You can say I learned the hard way about Ordinance or Law coverage, but I’m glad I have the story to tell people.  Living the experience really helps me explain the coverage and understand it better.  So if its Star Wars bad guys you are fighting…. don’t call me!  If it’s a home claim or questions, give me a call…I’m only a phone call away!!  I hope my stories have helped you readers out there….thanks for reading! 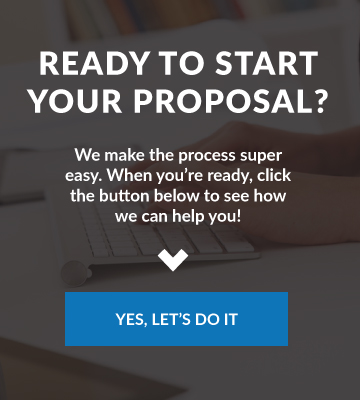 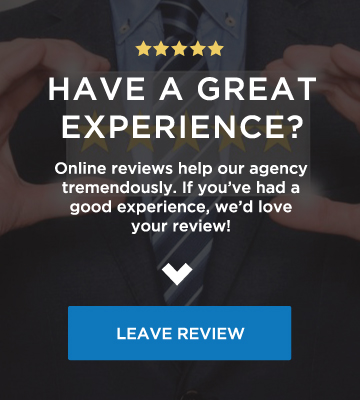 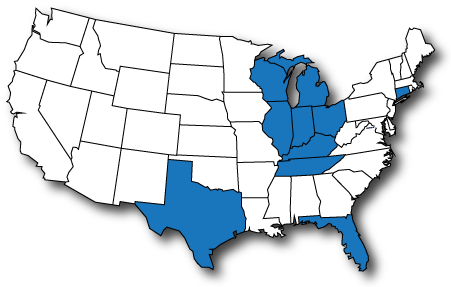 Call Email Claims Payments
Have A Question?
×
Send Message In App
SUMMER HOURS: Our office will be closing at 4:00 PM on Friday's from Memorial Day thru Labor Day. If you have a claims emergency please call 517-351-9117.
Skip to content